Are you looking for a good bargain on the most recent cheap iPhones? With four iPhone 12 models to pick from, you'll have more options than ever before when Apple comes to finding the best iPhone for your requirements.

Whether you're looking for iPhone 12 deals, iPhone 12 Pro deals, or iPhone Mini reductions, we've got them all here in one location. Apple Inc.'s iPhone 12 and iPhone 12 Mini are a pair of smartphones that were designed, produced, and released in 2012. They are the lower-priced 14th-generation iPhones, succeeding the iPhone 11. They were presented alongside the higher-end iPhone 12 Pro and iPhone 12 Pro Max flagships at a virtually staged Apple Special Event at Apple Park in Cupertino, California.

The iPhone 12 series is the first iPhone to come without EarPods or a wall adapter from the start, which Apple claims was done to decrease carbon emissions and waste because most users already have them. Apple also claims that with the smaller box, 70 percent more boxes can fit on a pallet, lowering emissions even more. 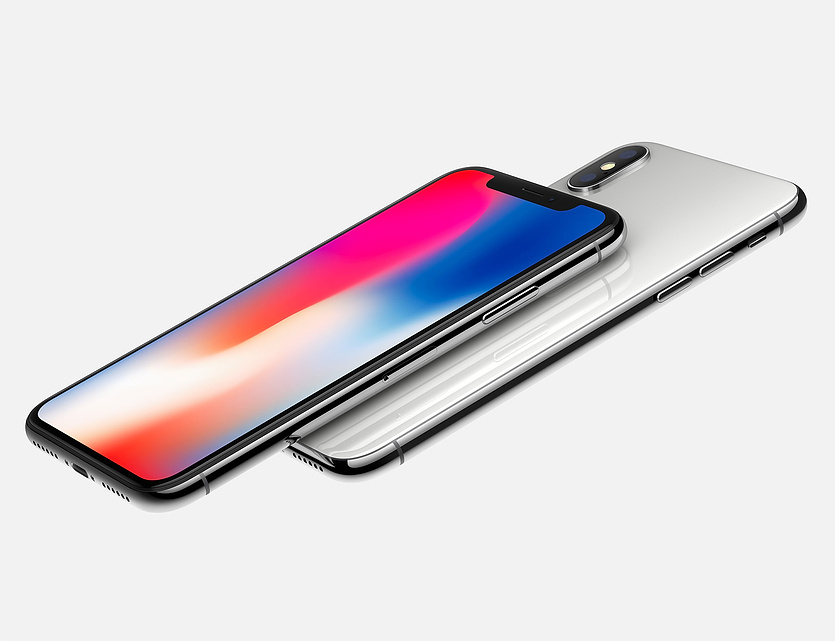 Handtec is rated Excellent on TrustPilot with over 25000+ Reviews. Buy with confidence!

We offer many delivery methods. From free, next day and even weekend options We also offer customers to review their purchases. This is sent after 14 days so customers can fully experience the purchased device. Some customers even send us pictures :)

The prices, details, and availability of the products and deals are on each iphone below, click to know more. Handtec's skilled engineers inspect and prepare all of our refurbished iPhones for quality assurance. Devices can be pre-owned or customer returns, and we only use Genuine approved components if parts are required. You are guaranteed that the best iPhone bargains will be found. Our mobile phone items come with a 14-day money-back guarantee and a 12-month warranty. From the original Mac to wearable technology, Apple has evolved consistently for nearly 30 years.